Since the mid-20th century, many Beijing hutongs were demolished to make way for new roads and buildings. More recently, however, many hutongs have been designated as protected, in an attempt to preserve this aspect of Chinese cultural history. Hutongs were first established in the Yuan dynasty (1279–1368) and then expanded in the Ming (1368–1644) and Qing (1644–1911) dynasties. 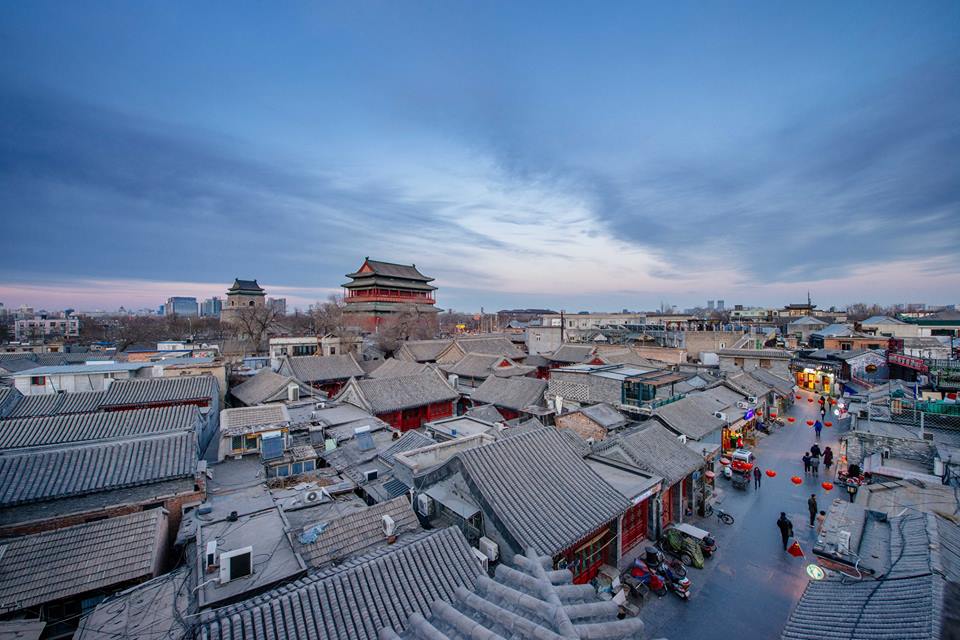 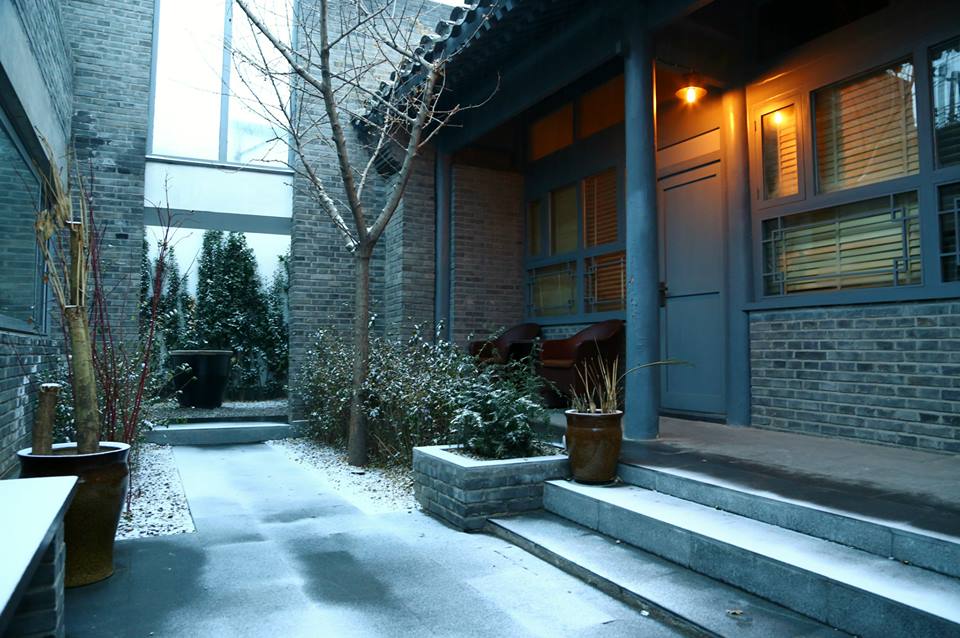 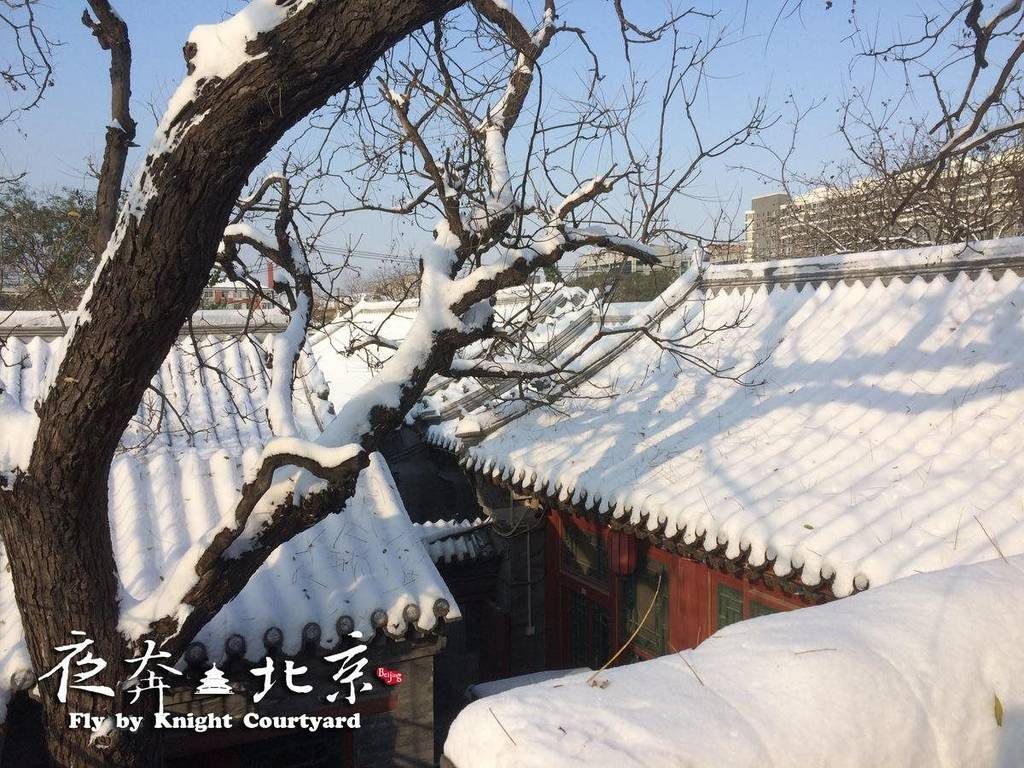 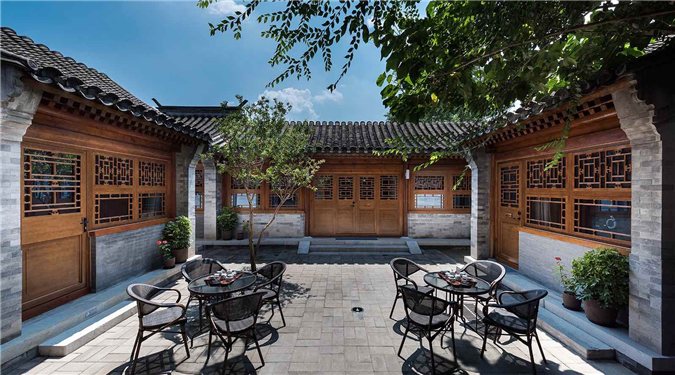 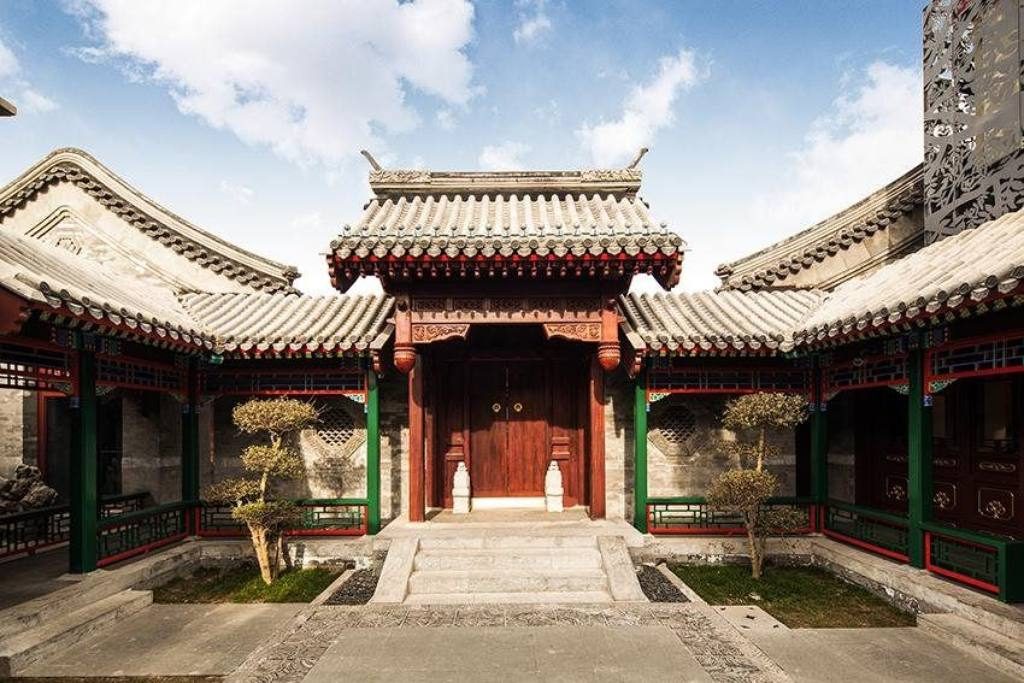 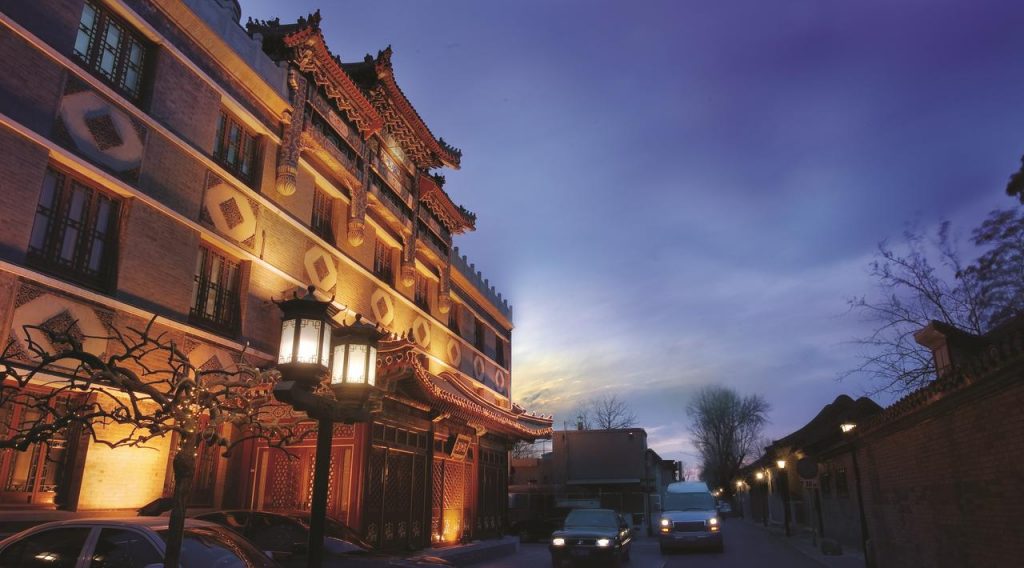 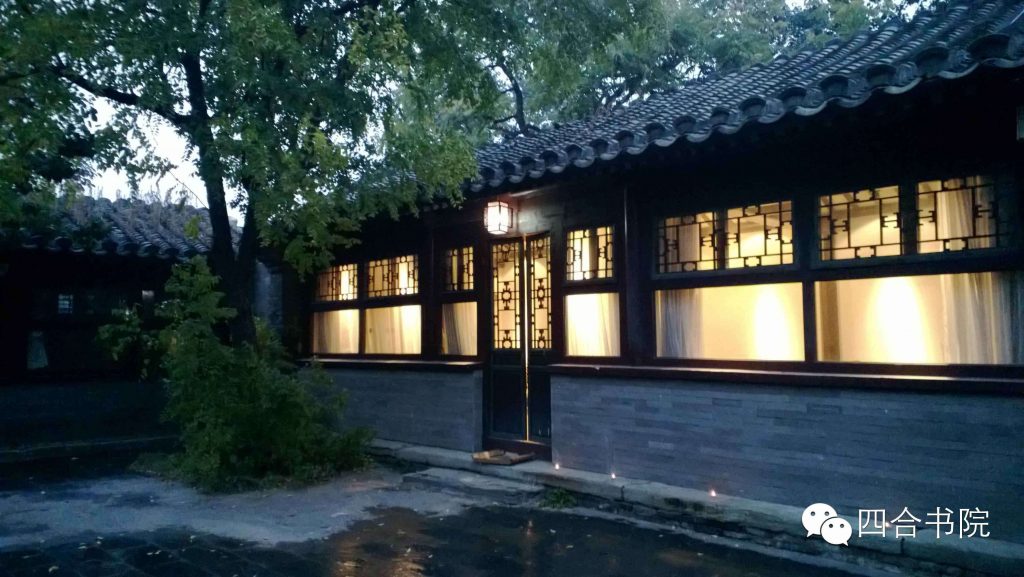 Option 1: Kintsugi Class at The Courtyard Institute in Beijing
The art of kintsugi dates back to the late 15th century when, according to legend, a Japanese shogun named Ashikaga Yoshimasa sent a cracked chawan—or tea bowl—back to China to undergo repairs. Upon its return, Yoshimasa was displeased to find that it had been mended with unsightly metal staples. This motivated contemporary craftsmen to find an alternative, aesthetically pleasing method of repair, using a special lacquer mixed with gold, silver, or platinum. The philosophy behind the technique is to recognize the history of the object and to visibly incorporate the repair into the new piece instead of disguising it. In this 2-hour class at The Courtyard Institute, you will get an overview of what the art of kintsugi is all about and be guided in the proper handling and mending of ceramics using traditional materials. It's the perfect opportunity for you to learn the craft and appreciate the importance of cultural preservation. You even get to bring home the ceramics you worked on to remember your meaningul visit to Beijing!

Option 2: Traditional Chinese Art Classes at The Courtyard Institute in Beijing
Just a stone’s throw away from the Forbidden City is The Courtyard Institute, an alternative educational institution with a vision to promote and preserve traditional Beijing culture. If you’re interested in getting to know this every changing city, take one of the many handicraft-making classes offered by the courtyard to get a glimpse of Beijing’s cultural roots. You can choose from morning and afternoon sessions on how to create hairy monkeys, a folk toy unique to old Beijing, and you can also sign up for fan painting and lantern making sessions. After class, you can head over to nearby National Gallery of Fine Arts and the Beijing People’s Art Theater to experience more of the city’s art scene.

Please refer to the package flyer for more details